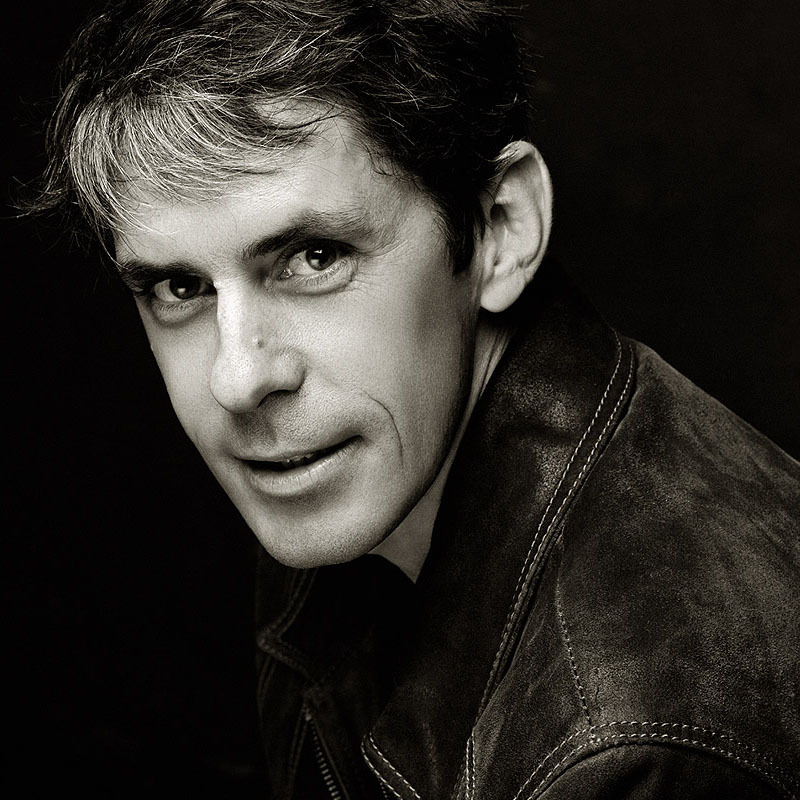 Biography Exhibitions
Igor Amelkovich is a self-taught photographer working with traditional film technology raised and based in Chelyabinsk; a city located in the southern Ural Mountains of Russia.

Aside from his passion for shooting nudes, he also loves to work with landscape photography, regularly combining both in his work. Throughout the span of Igor’s career, having the opportunity to do a photoshoot set on the water surface allowed him to create “Aquatic Dance,” one of his favorite artworks and projects. A small step towards his ultimate dream project, if he was to work with no limitations, of holding a photo shoot on an ocean paradise island.

Taking inspiration from various elements and events of his life, Igor Amelkovich attributes the work of famed Italian sculptor and painter Michelangelo, photographers Yuri Bonder and Helmut Newton, film director Leni Riefenstahl, and model, photographer, and pornographer Suze Randall as the main influences on his photography. Furthermore, his body of work takes heavy inspiration from personal events and natural surroundings such as his admission to the pioneers, service in the Soviet Army, his hometown of Chelyabinsk, and the scenery of South Ural. Music has also played a part in influencing the theme and subject of his photoshoots, often taking a cue from the songs and lyrics of bands such as Van Halen and Deep Purple, and even his own experience touring with a rock band.

Mostly using analog equipment, as his photography technique is film-based, Igor Amelkovich enjoys using his format camera Hasselblad 503CW and three Carl Zeiss lenses: Planar 80/2,8 Sonnar 150/4 and Distagon 50/4, during his shoots. In addition, he also uses a Nikon 800ED scanner, allowing his images to achieve their high resolution. Igor prefers to work with one light source, allowing him to create the deep contrasts between shadow and light in his nude art photos. One thing he tries to avoid in his practice is the use of digital processing in his prints whenever if possible—leaving it for retouches for dust or scratches only when necessary.

Due to his unique process of using black and white film, rather than a digital camera, each photograph takes several hours to develop and complete. However, Igor commits to producing high-quality images that perfectly capture the essence of his view on beauty and modern nude art. Making his creative process hard work mixed with pleasure—with most of the time spent at his studio dedicated to retouching photographs.

Though Igor Amelkovich considers his daughter his biggest accomplishment in life, his nude photographs are recognized internationally. His work has displayed in various solo and group exhibitions in galleries around the world such as Moscow-Russia, London-United Kingdom, Atlanta-United States, etc. His photography has also been included in several publications, including his own book, “Land of Erotic Beauty,” published in 2012 by Edition Skylight. In addition, he has received several awards in photography contests, mainly located in Russia. Most notably getting gold medals at the 2006 Trierenberg Super Circuit and the 2003 and 2004 Hasselblad Austrian Super Circuit in Austria. Furthermore, his work received the Photo of the Year award in Chelyabinsk, Russia.

The world's best in provocative art

Straight to your inbox

Let us show you something you haven’t seen before. Welcome to Art Provocateur Gallery.

By clicking "Join Now" you acknowledge that you are 18+ years of age and agree to receive the Art Provocateur Gallery newsletter from which you can unsubscribe. You agree to APG's Terms of Use and Privacy Policy.